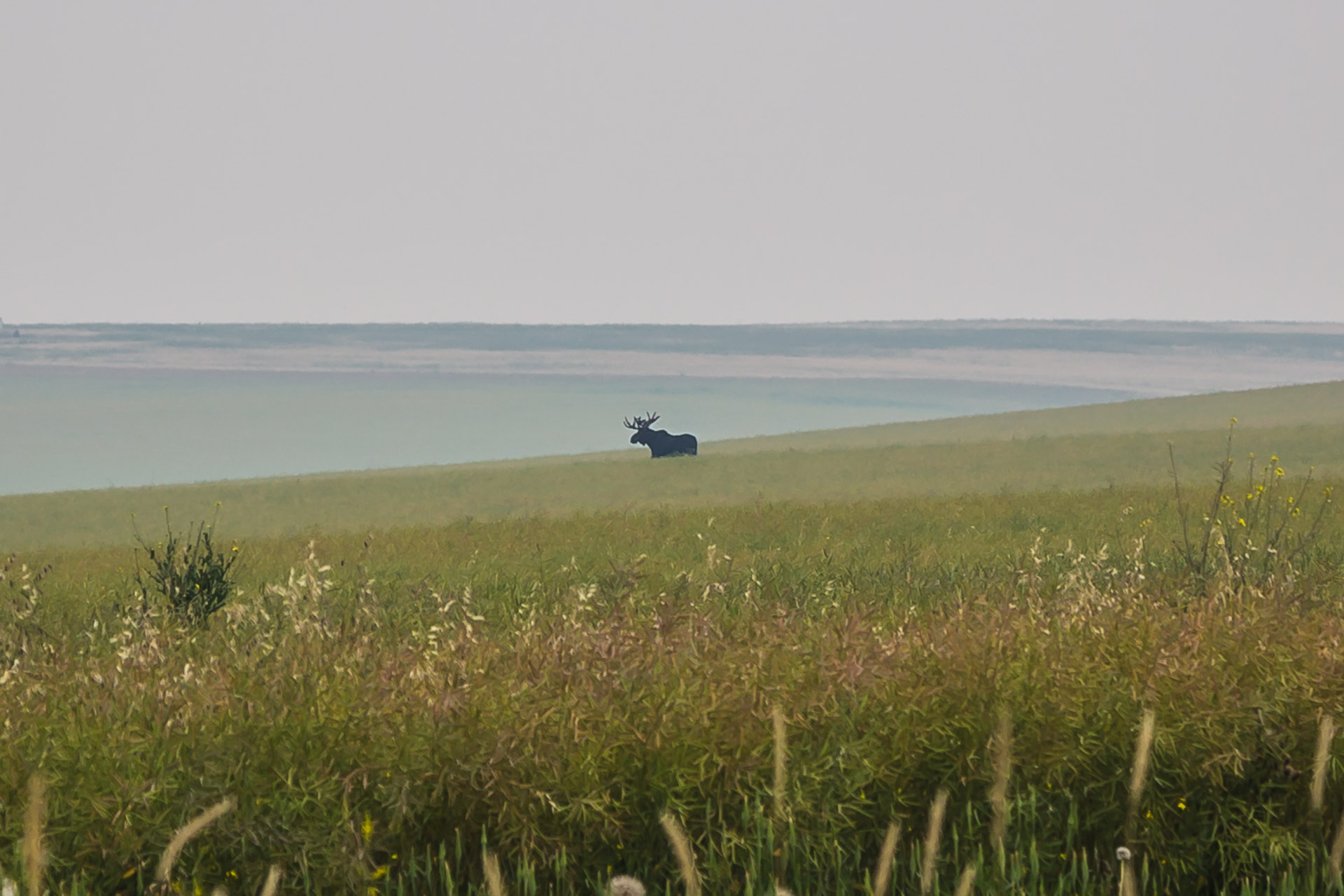 Taking an unplanned road trip in the middle of nowhere is such a wonderfully freeing experience…but unfortunately it can be dangerous too if you don’t travel smart! Like many other forms of travel, there are some risks when pursuing an unplanned road trip where you choose random back roads and isolated environments instead of the freeways and touristy locations. Now let me note that on most of our road trips we have had no problems at all…we’ve only encountered just a few uncomfortable situations along the way (we’ll talk about those later in the post) and have never encountered anything like what is depicted in these. But it is the possibility of things going wrong that have essentially heightened our awareness and make us remember that practicing safety on road trips is so very important. With that in mind, here are some of our tips that we think will be helpful, so we can all enjoy the back roads rather than get stuck there. 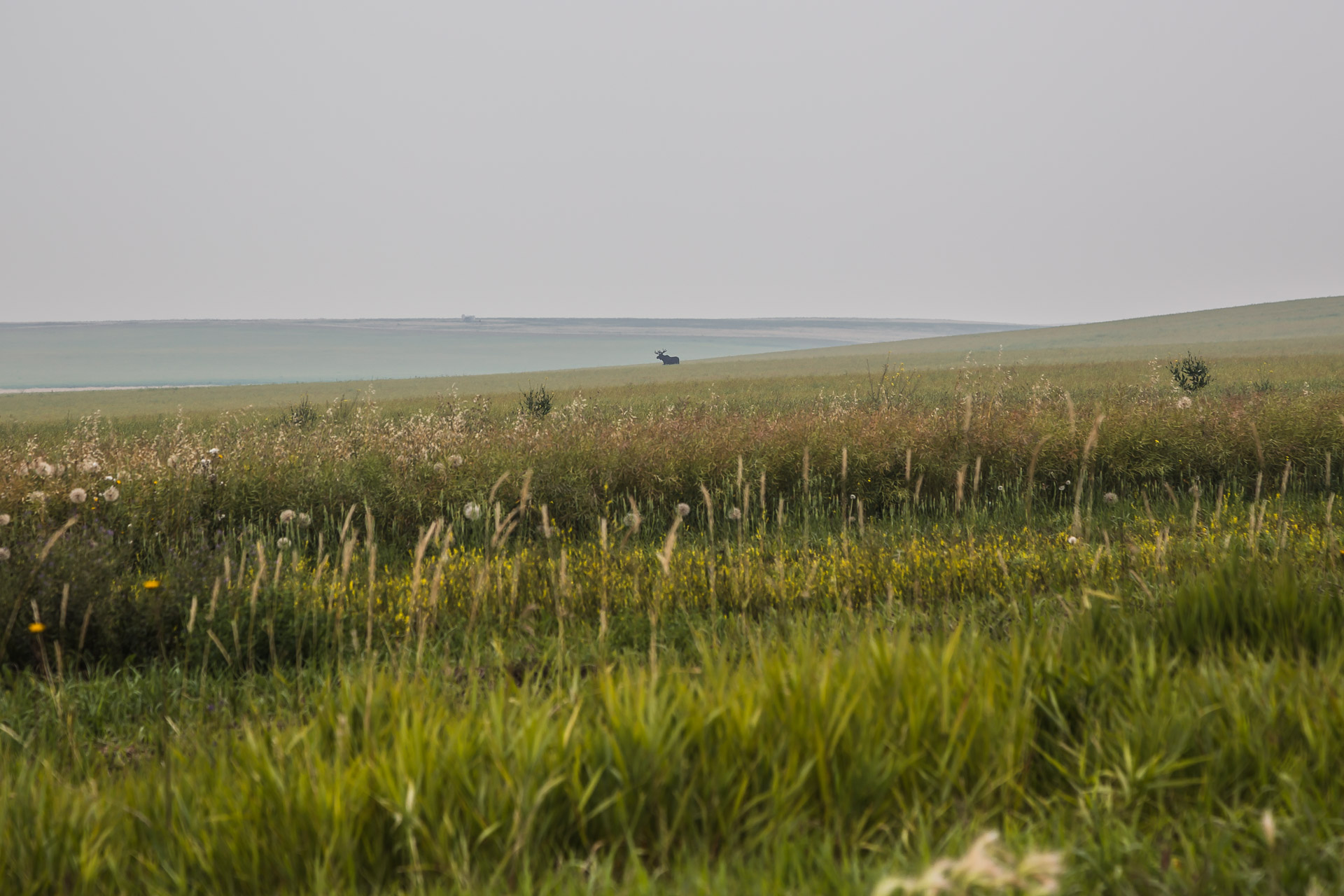 Are there any extra safety tips that you would add? Have you ever found yourself in a potentially dangerous situation on a road trip? Leave a comment…we would love to hear what you think!