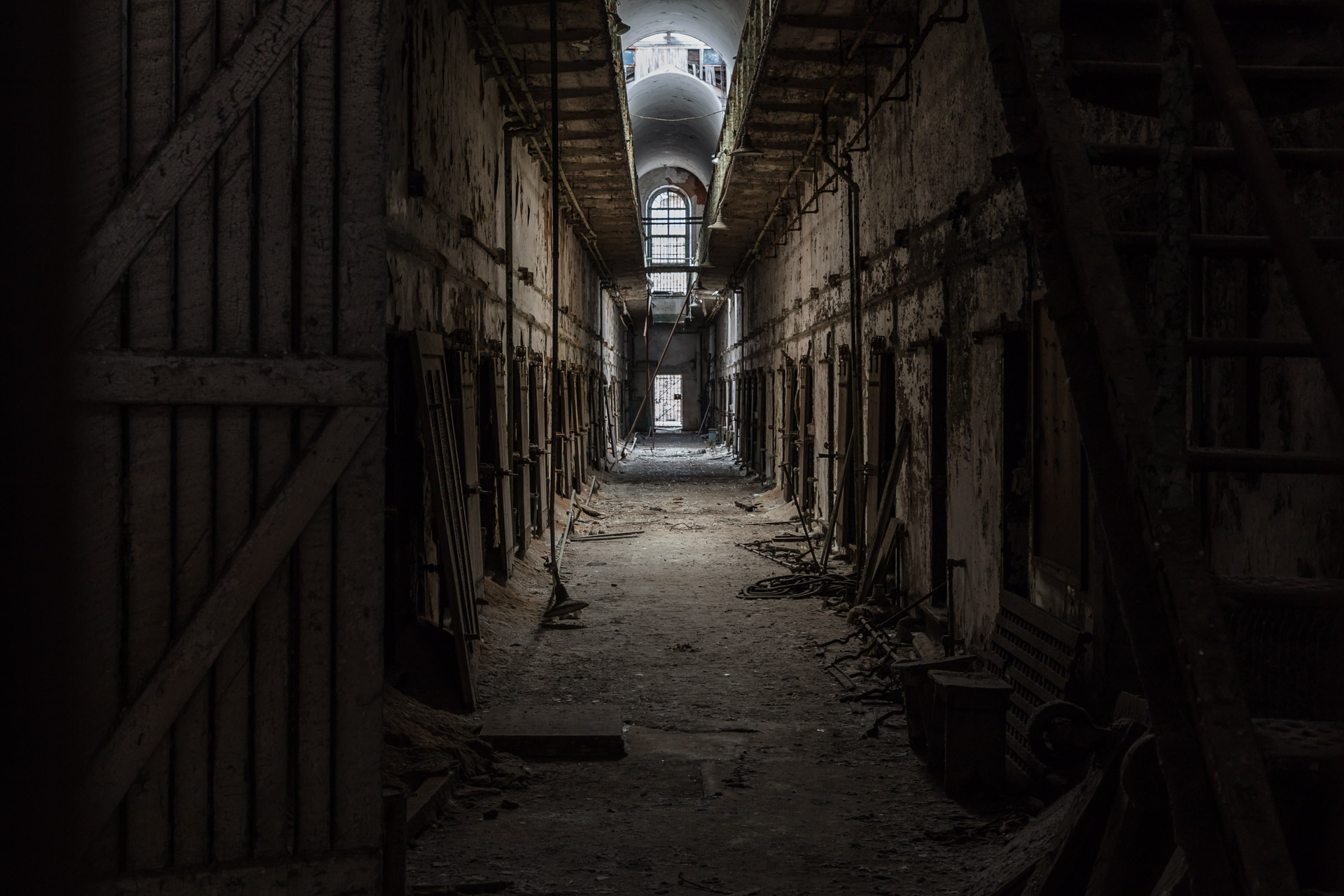 Hi everyone! Sorry we have been haphazardly blogging recently, but we still haven’t received any good news about retrieving our lost photos from the first part of our Philadelphia trip…sad face! You can read more about what happened here.

So we decided that we’ll just start posting content from the middle of our trip which leads us to our visit to the coolest historical prison we’ve ever seen! Situated within the city of Philadelphia, Eastern State Penitentiary is considered the oldest prison in America which was opened in October 1829 and operational until 1971. Now a U.S. National Historical Landmark, it is open to the public for exploring…and going on a unique adventure through ominous stone corridors, cells, and prison grounds which is why we thought we would share with you our tips for visiting this interesting place!

Plus, we’ll be sharing more photos from our visit to Eastern State Penitentiary later this week!


Have you ever visited a historical prison? Leave a comment…we would love to hear what you think!